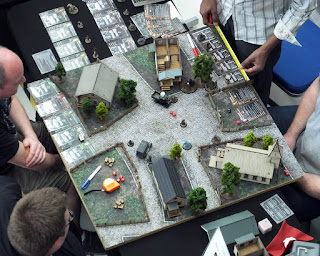 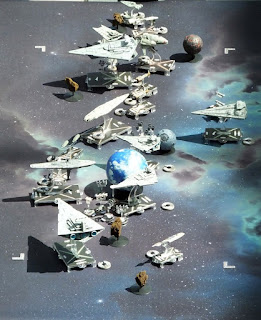 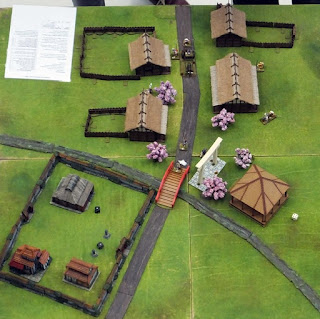 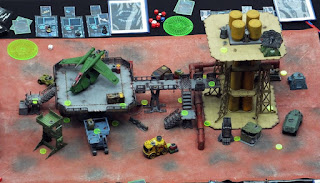 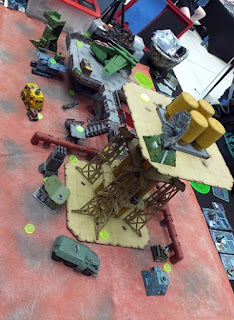 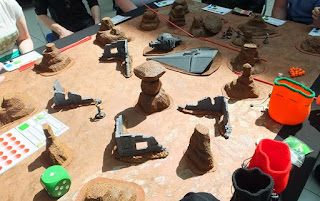 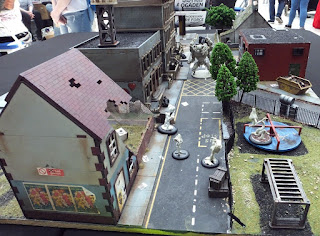 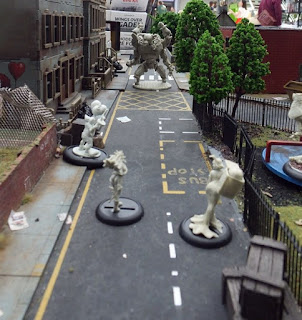 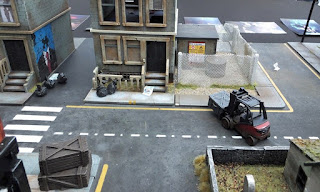 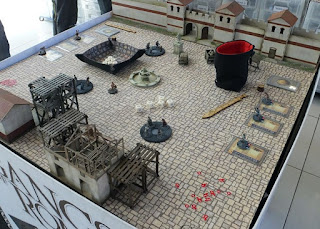 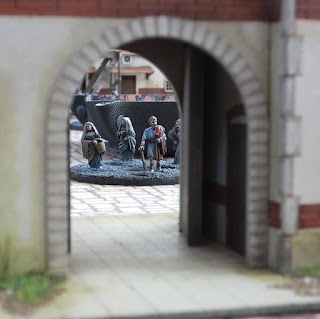 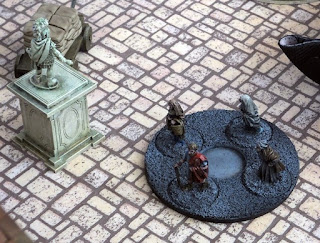 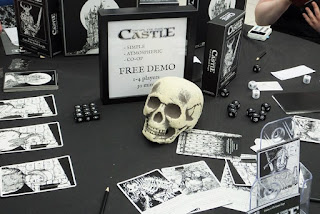 Having a 3-year-old in tow does make it slightly difficult to appreciate everything that is going on but maybe I'll get a better chance next year?
Posted by Paul at 21:18